Two birds with one stone

Actually, they did not want to kill two birds with one stone. They did not want to kill animals at all. On the contrary. They were concerned with the creation of a flowering meadow in Burgkirchen, Austria (near Braunau am Inn) to support the important and increasingly difficult task of feeding of bees and other insects during the whole summer (no bees - no pollination - no fruit).

However, because the soil for the desired flower variety too well fertilized, it had to be deprived of nutrients first. And so the computer teacher Helge Stangl and his wife Christa, an accountant at the Schloss Bogenhofen seminar, came up with the idea of ​​planting pumpkins on a leased field of over 5,000 square meters - directly behind their house - in 2017, in order for them to bloom in 2018.

Through her many years of acquaintance and cooperation with Thomas Küsel, who was managing director in Bogenhofen for about 10 years with his wife Beate, they had the idea of ​​donating the pumpkin harvest to the orphanage Dunia ya Heri.

And so, at the end of May, after processing the field and using 17 young people from the local fire brigade, 500 plants of Butternut, Hokkaido and Muscat varieties were planted. September and October would be the time for the harvest. Visitors and hikers - the field is located directly on a popular hiking trail - can not buy the pumpkins, but can take them for a donation of any amount. The donation is simply thrown into a little box next to the pumpkins, where the project as well as the way the money is used are explained (for reference: organic pumpkins in Austria cost about 1.70 euros per kilo this year).

Judith Klier as chairman of the Dunia-ya-Heri-Mutterverein in Germany and Brigitte Kinder, the chairman of Dunia ya Heri Austria and of course Thomas and Beate are thrilled by the idea of ​​the Stangls. They hope that there are others who are developing similarly creative projects to help the orphaned children in Africa. 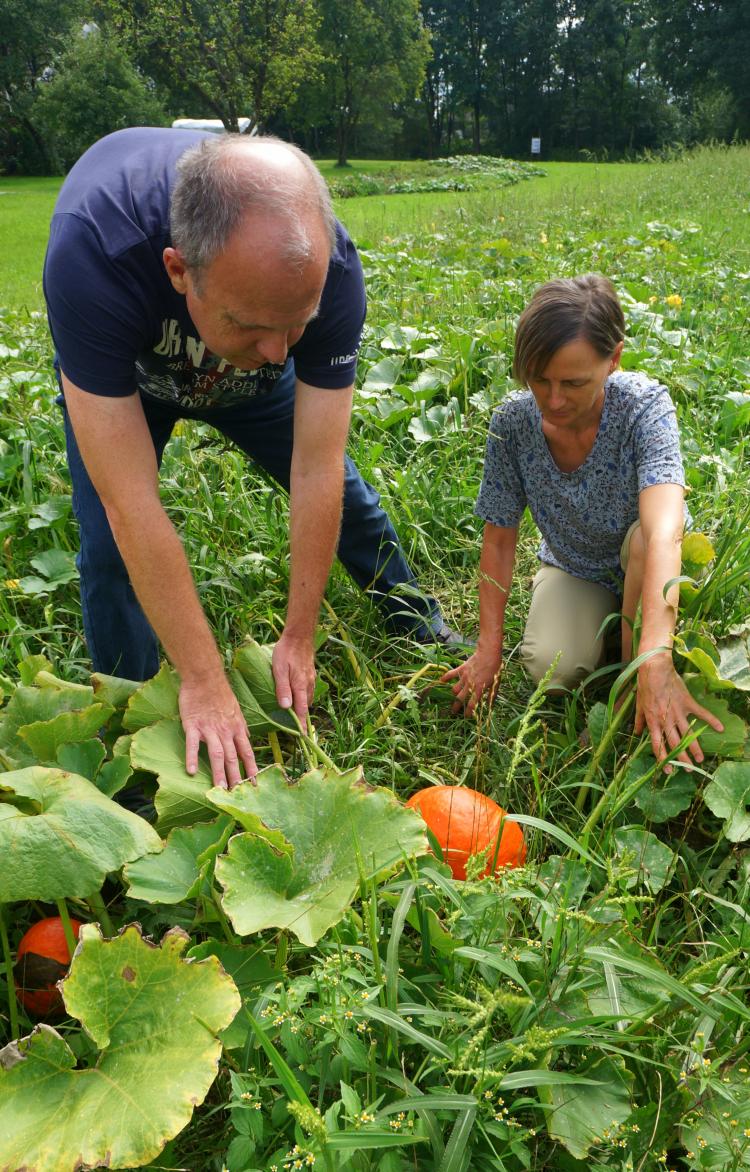 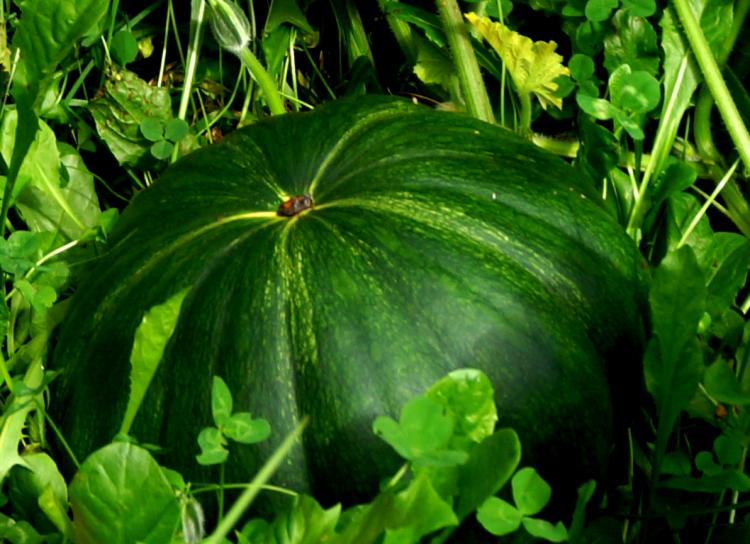 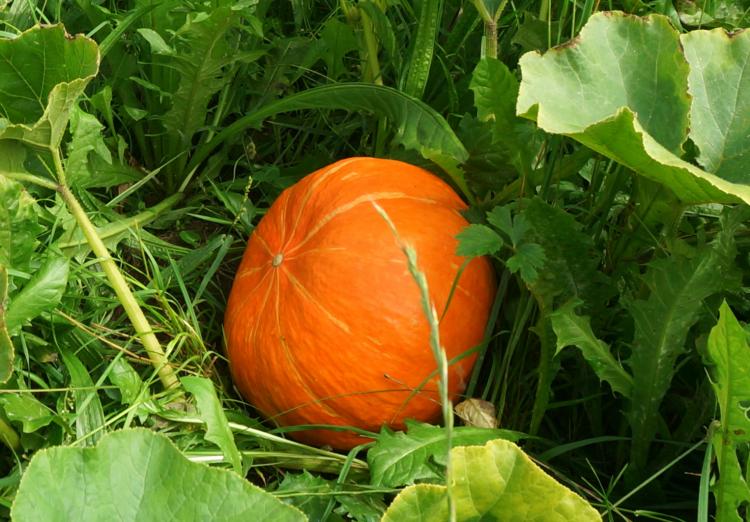